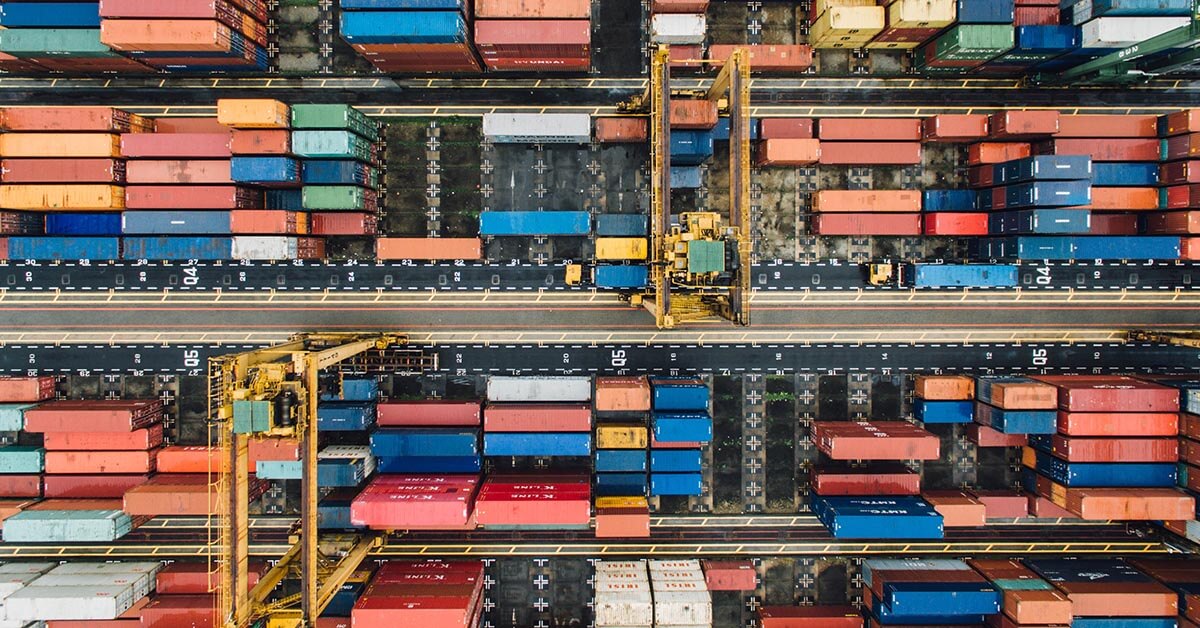 The African Continental Free Trade Area paves the way to a common market of 1.2 billion people.

In this series of three articles, we will talk about Africa’s commitment to achieving common goals rather than talking about each country’s specific interests.

The African Continental Free Trade Area is promoted by the African Union. It is the world’s biggest economic exchange area in terms of population. This includes a common market with free movement of goods, services, people and capital. Click here to see a short presentation video to find out more.

Through this initiative, the African Union’s goal is to promote its member countries’ economic and social development by taking advantage of the continent’s full potential. This will positively influence African countries’ progress in industrialisation, sustainable development, regional cooperation, and continental integration.

Mrs Ainhoa Marín, Senior Researcher at Elcano Royal Institute, reminded attendees that the African Continental Free Trade Area is a new project in line with old pan-African aspirations. These ambitions started in the era of 1960s decolonisation, and shaped at least eight free trade Regional Economic Communities on the continent.

On March 21st 2018, representatives of 44 African countries met in Kigali, in Rwanda, to sign the AfCFTA agreement. Africa was heading towards a custom union, a common market and a monetary union. The treaty was signed by 54 out of 55 African countries, only Eritrea refused.

On May 30st 2019, the African Free Trade Agreement (AfFTA) officially entered into force. It was supposed to give way to AfCFTA on July 1st 2020 but due to the Covid-19 pandemic, its launching was postponed until January 1st 2021.

As Mr Carlos Lopes, the African Union’s special envoy to the European Union, pointed out in the same virtual seminar, “in terms of participating countries, this free trade area is the largest in the world since the formation of the World Trade Organisation.”

With the launch of the AfCFTA, intra-African trade is expected to increase by 52.3%. This is as a result of the removal of trade barriers that fragment its economy. Similarly, the framework is expected to attract opportunities for foreign investments in general, as well as increased production and diversification of domestically produced goods in Africa. The African economy as a whole is therefore expected to experience further development.

Mr Carlos Lopes also highlighted that the population is expected to reach 2,500,000,000  by 2050. By this time, Africa will also have 26% of the world’s working-age population  in an economy that is expected to grow twice as fast as the developed world. At the same time, basic necessities will become more accessible and affordable to the average African consumer, as well as other products processed on the continent.

It’s Time to do Business and Invest in Africa!

Although the AfCFTA is still in its infancy,  some regions are further along in their economic integration. Among them, it is worth highlighting the West African region, which already has two free trade agreements in force. These include The  Economic Community of West African States (made up of 15 countries, eight of which belong to the West African Economic and Monetary Union ) WAEMU.

So far, 36 countries have ratified the AfCFTA agreement, including Ivory Coast, Burkina Faso and Senegal.  HOW2GO specialises in the promotion of international trade and business.

The first commitment made by countries that have ratified  the AfCFTA involves the elimination of customs duties  on the import of goods, except for those that may be considered strategic for certain domestic economies.

Even though there are still actions to be undertaken , it is high time to do business in Africa. In the next two articles in this series, we will share with you the advantages, but also the difficulties of this major project to build the world’s largest free trade area.

For more information, please contact us without commitment here. We will be delighted to talk to you!

If you would like to read other articles in the AfCFTA series, please click the links below: 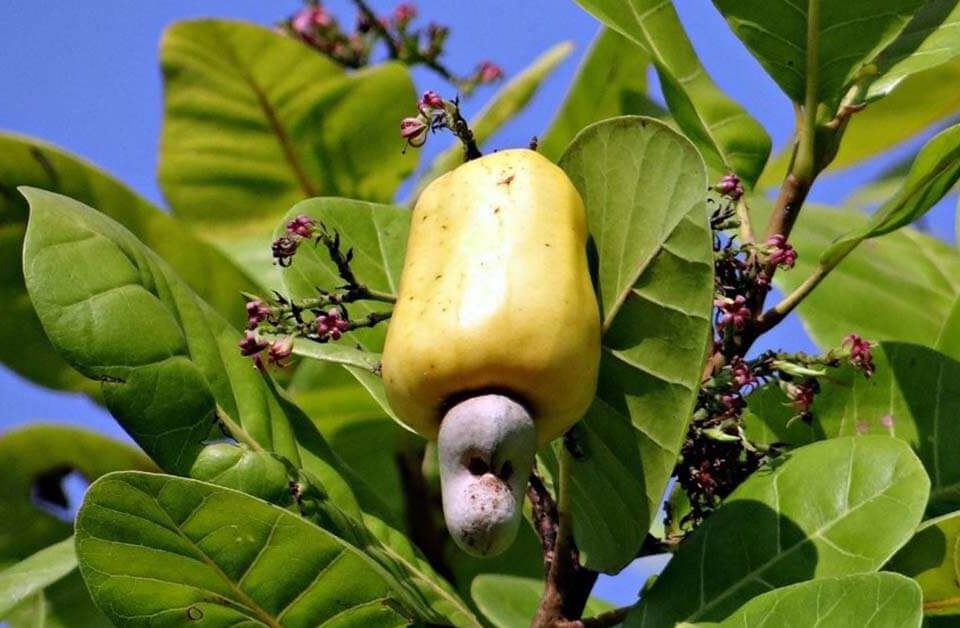 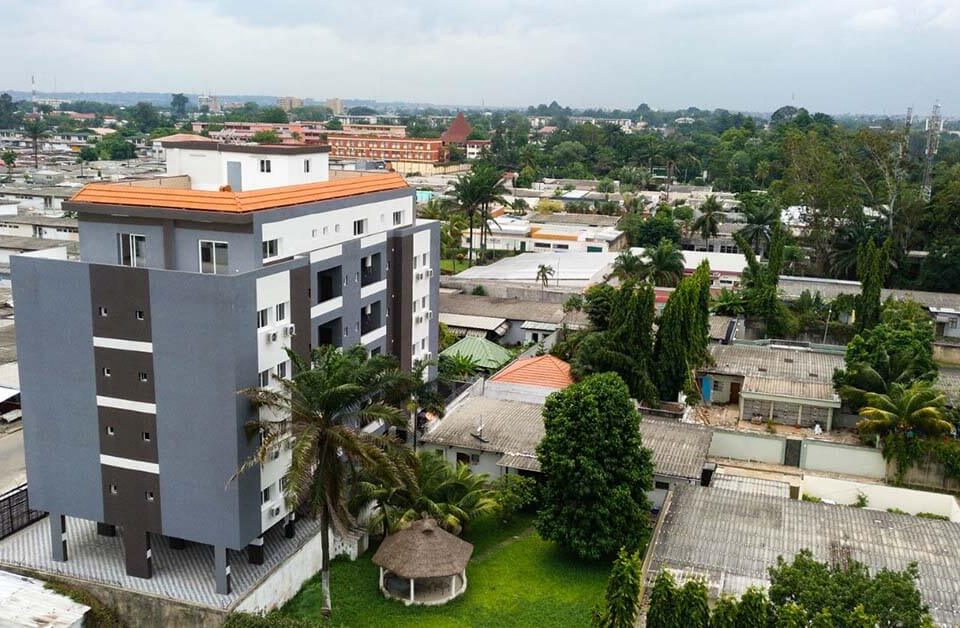 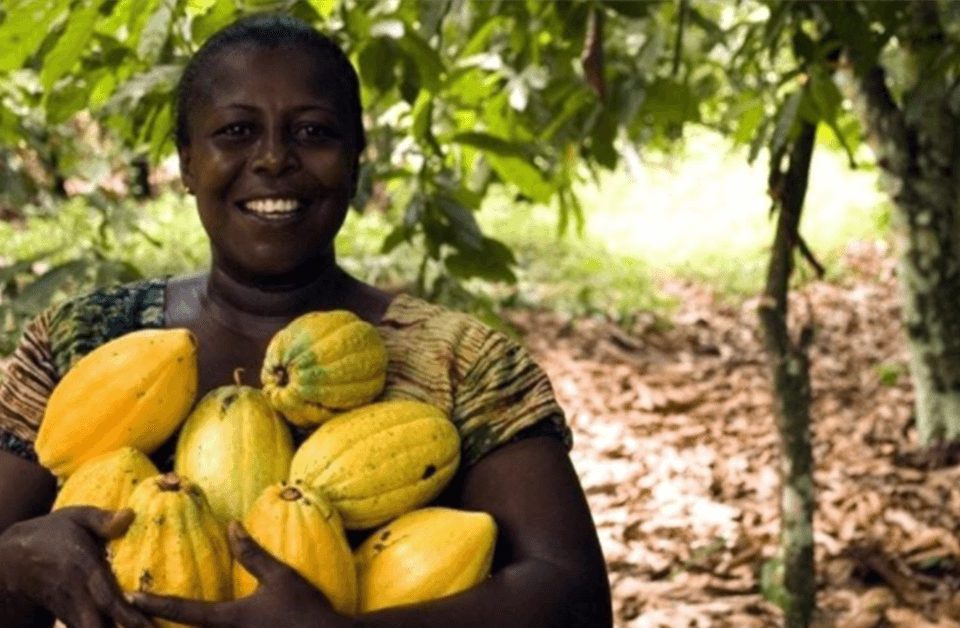