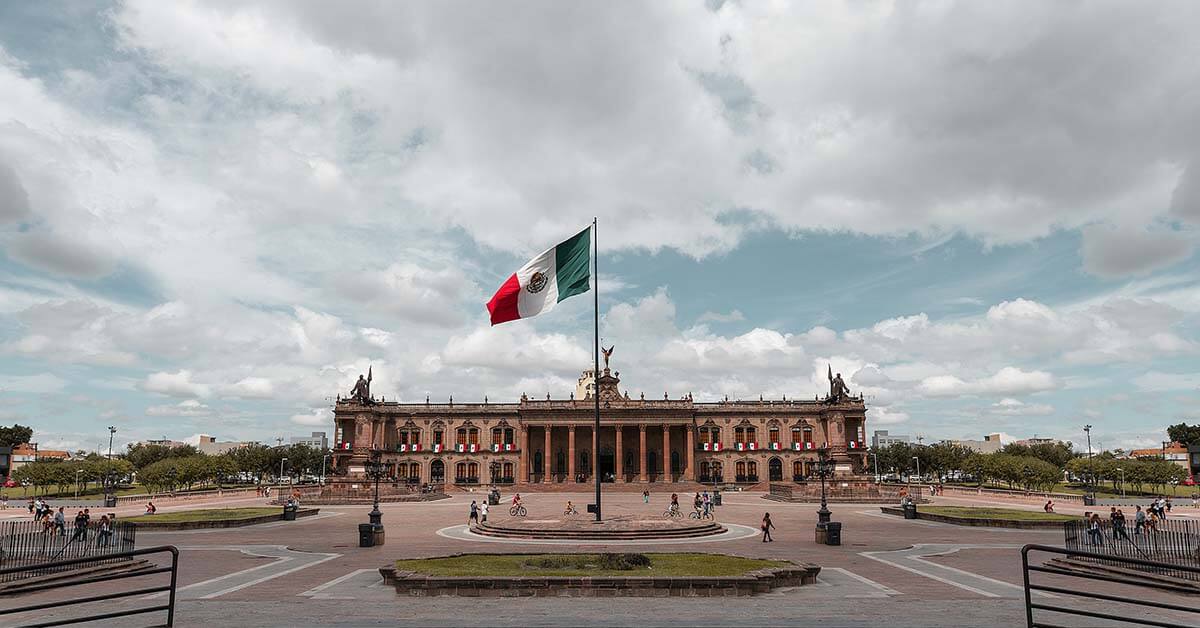 This article deals with the prominent commercial market that Mexico entails. Mexico presents great business opportunities for those looking to expand globally. Mexico is the 15th-largest economy in the world with further growth potential from its young population (median age 28). Due to the Mexico´s large, diversified market, international products and services have ample opportunities. Mexico has also generally enjoyed stable economic growth, despite Covid 2020 recession.

To go further, we would like to highlight some of the main characteristics that Mexico offer to foreigners companies:

Mexico is the backyard of the largest consumer market in the world (The United States of America). The two countries share a common border of more tan 3.100 Km. Mexico is also the bridge between the US and Canada and the rest of Latin America

Mexico has more free trade agreements than any other country. Mexico has signed 12 Free Trade Agreements (FTA) that means commercial relations with a total of 45 countries within the world. The most important FTA are: TMEC (Mexico-USA-CANADA), the Mexico-European Union Free Trade Agreement; The Transpacific Partnership (TPP) and the Pacific Alliance (which is an Agreement between Chile, Colombia, Peru and Mexico)

Mexico is the tenth most populous country in the world. It is projected that the nation’s economically active population will continue to expand

According to OECD (Organization for Economic Cooperation and Development), Mexico´s higher education graduation rates have increased over the course of the last decade (universities, technological institutes, etc). For example, in terms of availability of engineers, this number puts Mexico at 8th place in the world.

Mexico is the highest ranked country in Latin America for doing business.

These reasons make Mexico a natural market to consider for expanding exporters.

From How2Go Mexico we can advise and support you in the internationalization of your company in this thrilling and grateful market, full of opportunities. 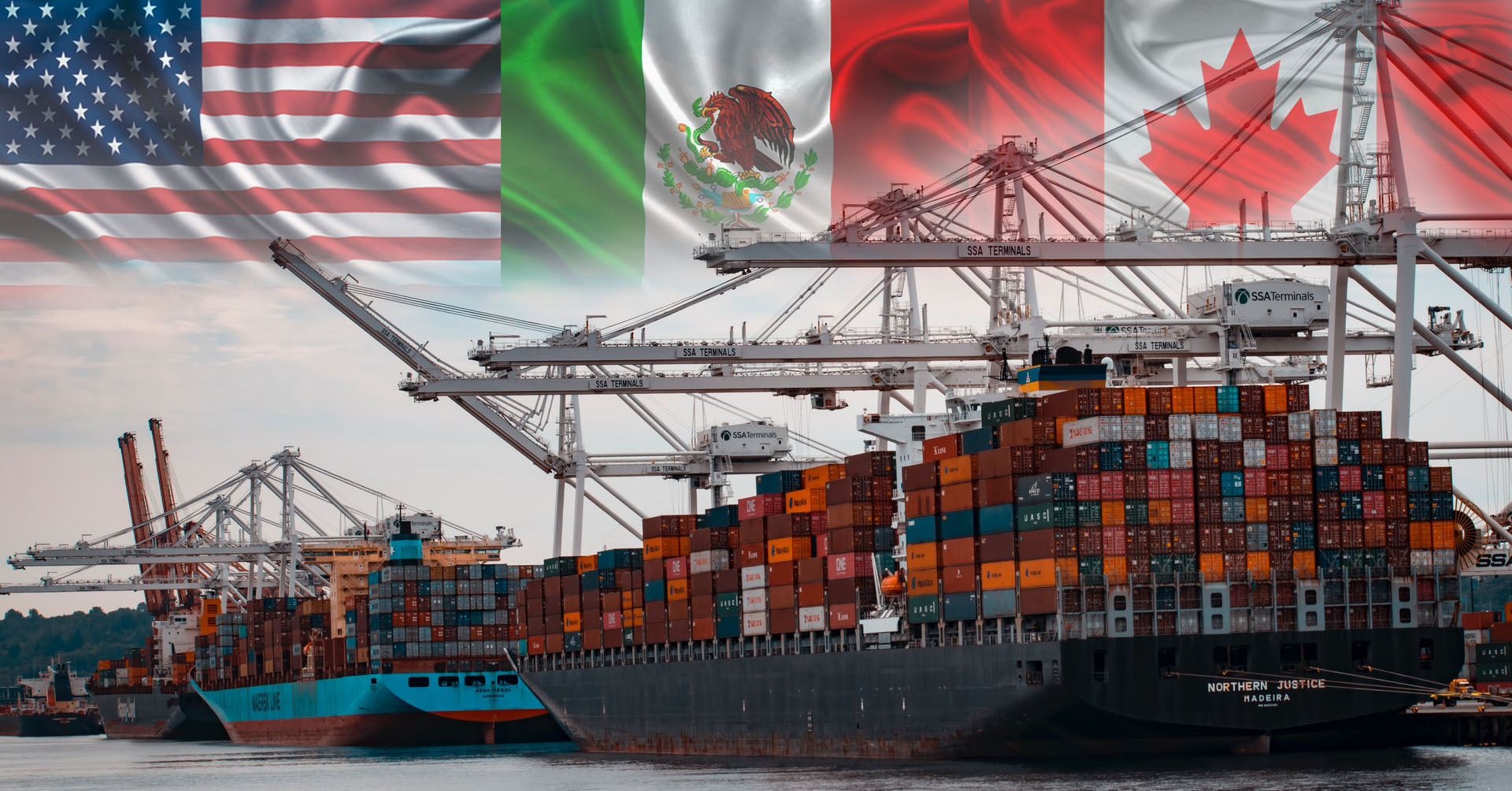 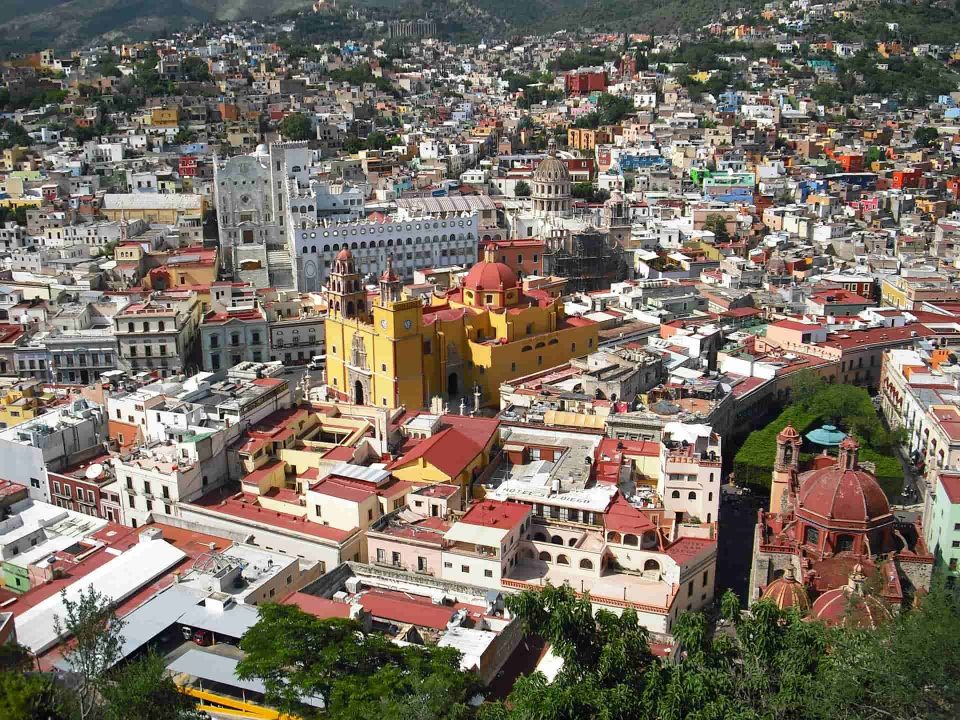