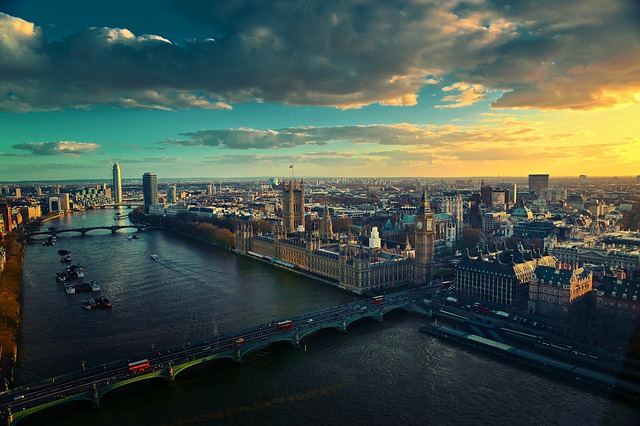 With a little over a month to go before the  official leaving date decided by the British Government, we still have no clear idea of how events will unfold.

As things stand,  there are three main scenarios:

Deal –   The existing Withdrawal Agreement gets approved by the UK Parliament, the Uk leaves the EU but the transitional period enters into force allowing time for preparation, and for UK/EU trade agreement negotiations to start (although not to finish)

Postponement –  The EU agrees – unanimously-  to the leaving date being postponed to allow further negotiations. or the UK revokes Article 50  (which it can do unilaterally). Any second UK referendum, which seems to have wide support but which the UK Government refuses to contemplate, would require this to happen.

No deal –   In the absence  of either of the above options,  this is the default option (and for many the most likely).  This will mean the Uk being a third country with immediate effect, and with no transition period.

Since the no-deal  option is the one with the most dramatic effect, and since it’s just around the corner (a deal would trigger a transition period in which everything stays the same), this article will  focus especially on the impact of a no-deal Brexit, and especially for European companies which trade with the Uk.

Things to keep in mind

The issues to consider are wide-ranging – from those potentially caused by the general economic consequences of Brexit – volatility of the pound, lower demand from Brexit-produced recession – to highly complex issues around rules of origin and contracts.   This does not pretend to be an exhaustive guide, but just to highlight some of the areas which could be obstacles to doing business in the UK.

UK Demand: a no-deal Brexit is likely to have very negative consequences for the UK economy which will hit demand from UK companies and consumers for imports from the EU and the rest of the world.  Remember that the rest of the EU has a huge trade surplus with the UK.

The Pound:   Sterling has lost about 25% of its value since the Brexit vote. This reduces the value of European  companies’ assets in the Uk, and the dividends received. It also makes European products more expensive  for UK companies and consumers, and the expected volatility of sterling will make business planning more difficult.

Tariffs & Customs:  Tariffs and customs duties will further increase the cost to UK importers of  EU goods, which again will have a dampening effect on demand. The paperwork involved will also be a cost for both UK and European companies involved in UK/EU trade.

Frontier Delays: the sudden introduction of frontier controls could cause long delays and chaos at the UK border, which would particularly affect exporters of perishable  goods (Spanish fruit and vegetables. for example) , or manufacturers of components for industries that use just-in-time processes (especially the automobile industry).  So serious is this threat that some reports have suggested that the Government is considering an initial period with no customs checks at all.

For the moment, Uk companies registered on the EU VAT register have been told by UK Customs & Excise that they will apply Transitional Simplified Procedures (TSP) for customs to allow businesses time to prepare for usual import processes.  It will allow UK companies to import from the EU, for a limited period, without making a full customs declaration and to postpone paying import duties.

Haulage:  following a  no-deal exit, EU countries may not recognise British truckers Community licences. If that happens, UK lorries will be able to drive in the EU with an ECMT permit, but there are only a limited number available, and nothing like enough to cover demand.  The European Commission has proposed steps to allow UK hauliers to continue transporting goods into the EU and EEA without permits until 31 December 2019, but it has not yet been passed, so as things stand, on 30th March thousands of UK lorries will be unable to cross the channel.

VAT: broadly speaking,  exports of goods from the EU to the UK will be exempt of VAT and EU companies will not need to check whether the customer is on the Intra-Community Operators register. But for services delivered to a UK company, depending on where the service is carried out, VAT may be applicable. Incoming goods from UK will be subject to Import VAT at customs.   In Spain, companies will no longer be required to report these transactions as Intra-community operations on Form 349.

Supply Chain:  European supply chains have tended to increase in complexity, and even a French company with a Dutch supplier may find that the latter depends on a UK supplier, so companies are advised to analyse their current supply chains to detect problems.

Employees:  the effects of a no deal on European Employees is still unknown, but presumably it will be harder for Uk companies to hire Eu nationals, and vise-versa. The Uk is highly dependent on EU (and non-EU) workers, so logic would suggest a sensible short-term solution will be found,  although the UK may also struggle to attract workers from Europe. One area of difficulty could be the recognition of professional qualifications.

Contracts: existing contracts may well have to be revised.   Many clauses in contracts rely on European law. To start with, you may need to negotiate who assumes the extra costs from border controls and increased documentation, or renegotiate penalties for late delivery.  Other areas to look out for include mutual recognition of permissions, licences, the possibility of parallel regulation (safety, hygiene etc), data privacy and intellectual property.

Rules of Origin:  This very complex issue will affect mainly, but not exclusively,  UK companies, and not only in a no-deal outcome . Without a customs union – and it’s worth bearing in mind that in the withdrawal agreement currently on the table there is no customs union -, Rules of Origin will be a new barrier for British exporters, even when a new trade deal is in place.   European companies can also be affected: for example, a Spanish company exporting to Morocco may have a component sourced in UK, which will no longer count as European for fulfilling whatever percentage the Eu-Morocco trade agreement specifies as necessary to be considered a European tariff-exempt product.        Most free trade agreements typically require 50-55% minimum local content, so many UK manufacturers will struggle to meet that threshold to qualify as a UK product under the Uk’s trade agreements (which it’s worth noting are still non-existent as Uk currently trades with rest of the world under the EU agreements).

Financial:  depending on sector and exposure to Uk trade, some companies may find their cashflow is affected by delays in delivery  and payment, the need to increase stocks etc.

Air Travel: theoretically planes from Uk airlines will not have the necessary permits to take off for European destinations on 30th March.  A proposal from the EU, still pending approval, will allow things to carry on more or less as now for a short period. This would avoid the worst-case scenario but increased  disruptions will still be likely.

Among the gloom there are sure to be opportunities for some.  The UK will still be one of the largest economies in Europe. From a trade point of view, it is likely to be an open economy and broadly welcoming to investment from  abroad. And the lower pound may mean there are bargains to be had in buying up British companies.

Some of the problems outlined above in a no deal scenario, such as the expectation of chaos at the UK borders, will presumably improve over time.   And even after a hard exit on 29th March, a trade deal should be struck eventually.

Returning to the possible outcomes, many commentators see a no-deal brexit as the most likely.   Yet support in the UK Parliament for crashing out appears to be a minority. MPs may also be beginning to notice that tracking polls now point to a clear majority for remaining in the EU.   As far as a delay is concerned, a new proposal from Tory MPs suggests delaying until May, although after more than 2 years, it’s difficult to see how an extra 2 months would help. Recent reports cite  EU sources talking about a delay to 2021.

Out of all this, one thing is obvious.  It’s easy to understand how politicians (in this case UK politicians) have ended up in politics, and not doing something useful, like  running a company Because the vast majority of them simply aren’t up to it. 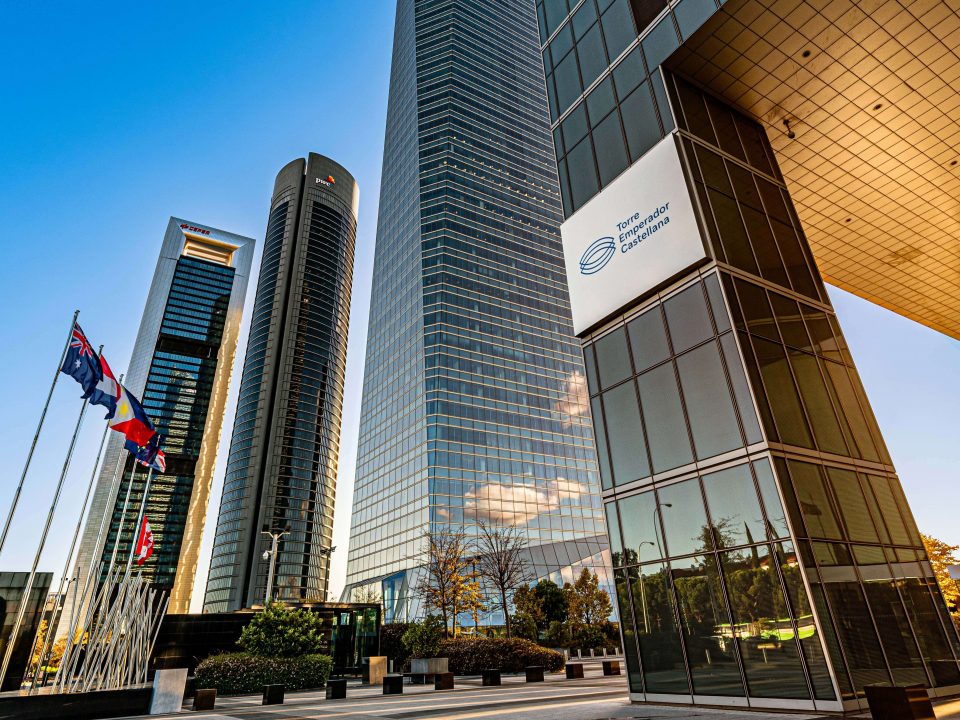 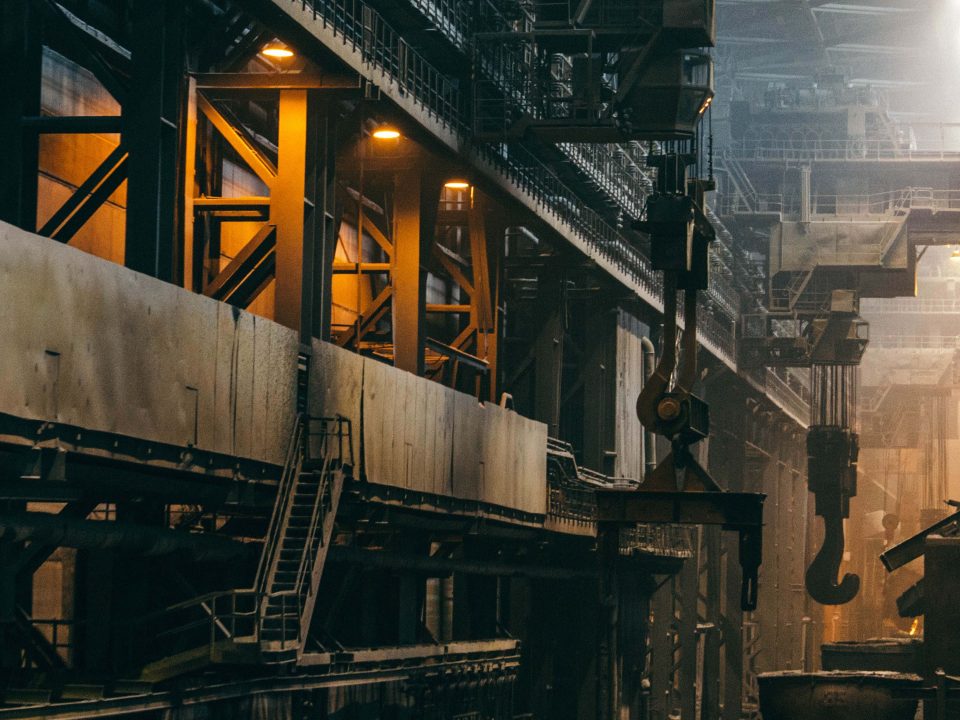 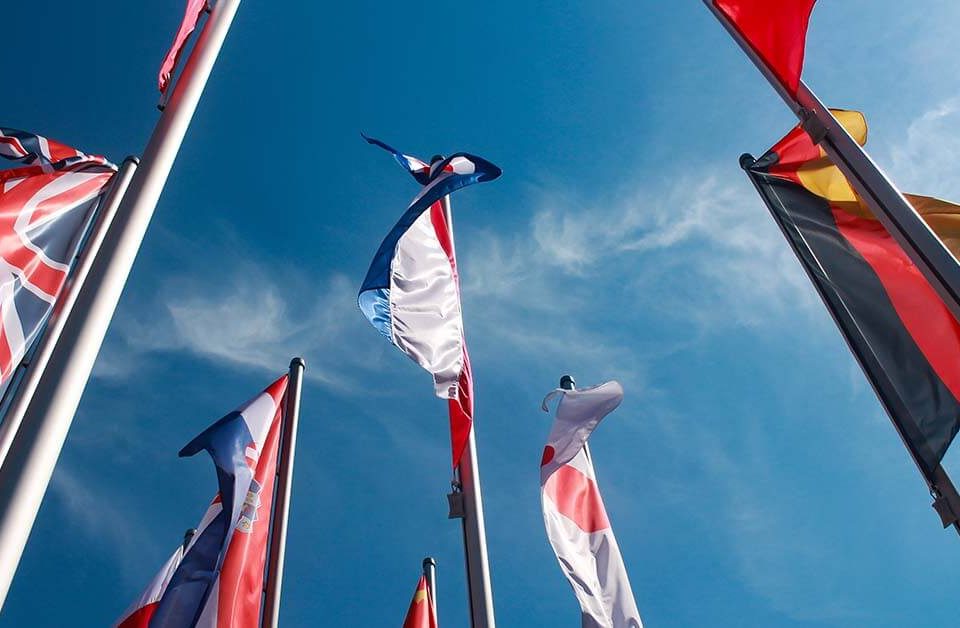