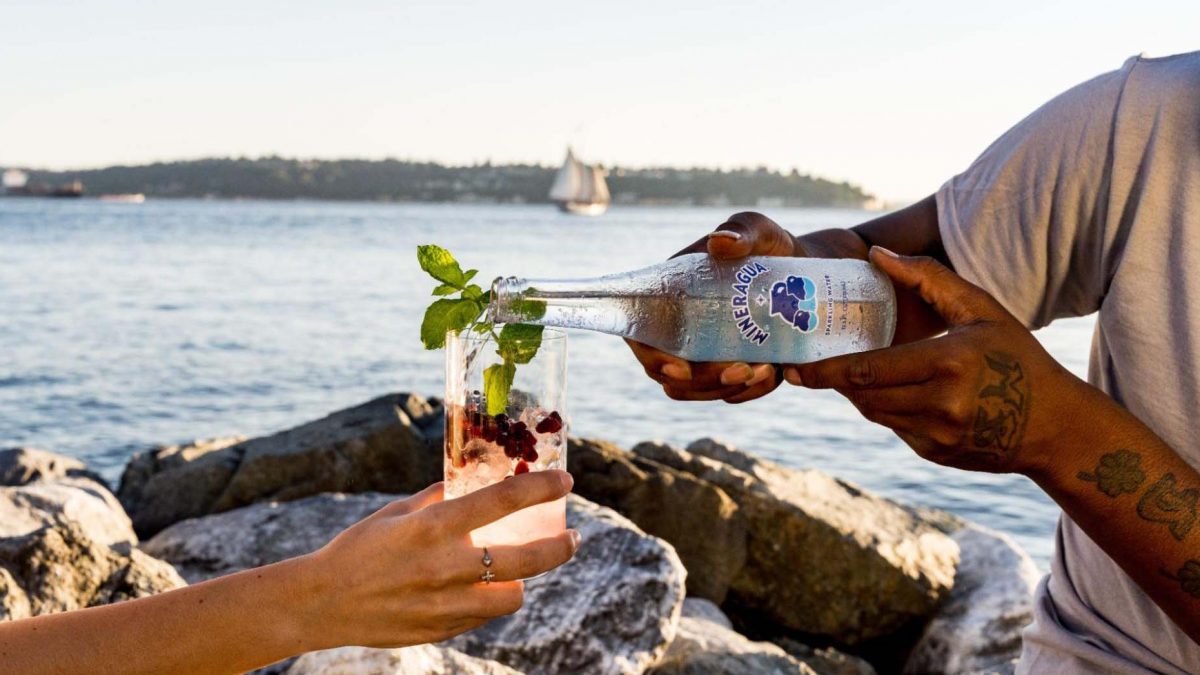 Since the 1900s, the beverage industry has developed and started to show the recent feature. New technologies led the manufacturers to meet the world population’s demand through mass production and special bottles or cans allowed long lasting inventory while maintaining the high quality. As the beverage companies started to compete worldwidely, packaging, design, and fast market adaptation became the key factors for success.

Despite a slight decrease in consumption of alcoholic beverages, there are some countries that show increased consumption. In Asia, countries like Vietnam, India and Japan, it was particularly high. Also in Europe, increases were seen in Portugal, France and Germany.

Global beverage industry is expected to keep growing and expanding. During the pandemic, the worldwide beverage sector grew in popularity, and this trend is expected to continue post-pandemic.

According to new research from industry insider PipeCandy, the global beverage business is expected to be worth USD 1813 billion by 2022, with a compound annual rate of 4%. In the year 2023, its estimated value is USD 1885 billion. “High disposable income, rising urbanization, and changing lifestyles are the primary drivers contributing to the global beverage industry’s rise,” the report stated.

Overviewing the market of Spain and Portugal, which market can be interesting for your company?

In Spain, although there is a higher percentage of alcoholic beverage sales (59,1%), its percentage does not differ much from non-alcoholic (40.9%). On the other hand, in Portugal, Alcoholic drinks were significantly best-sellers in 2020 representing 79,8% of total sales.

Therefore, the demand for non-alcoholic beverages in Spain is much higher than in Portugal.

During a decade, from 2011 to 2021, Spanish annual non-alcoholic beverage consumption was around 20,000 million euros while in Portugal, it was mostly stabilized around 3,000 million euros.

Today the beverage industry is facing challenges as lots of issues are arising. Concerns for health and diet have brought trends of sugar and caffeine reduction, increase in the number of vegetarians makes the company consider producing dairy-free and plant-based beverages, and the environmental protection movement pressures the manufacturers to use recyclable, compostable, and biodegradable materials for their packages.

In this part, we are going to take a look at how those trends impacted Spanish and Portuguese markets while talking about specific cases.

As we saw that demand for health and non-alcoholic beverages is high in Spain, Kombucha is one of the categories with the greatest growth in the Spanish beverage industry.

In 2021, the total Kombucha market in Spain reached around 12 million euros. Respecting the previous year, the growth has been around 110%. It was principally due to the expansion of Komvida, the leading company in the sector which has 75.5% of the total share.

On the other side, the consumption of kombucha in Portugal, is not yet something that can be measured, since it is very recent to the Portuguese market and quite unknown by the population.

Fusion tea brands that represent a new category of drinks are promoting their brands with “Drink well to feel better”. Unlike other soft drinks, those brands are infusing cold tea with different flavors which use tea extract. For example, The Japanese group Schweppes Suntory launched MayTea, which is made with natural tea leaves, fresh fruit juices or mint with the right amount of sugar, seeking a balance between pleasure and health. This is the first tea infusion drink 100% adapted to the Spanish consumer’s flavor.

Furthermore, the Spanish firm Coco Wilson 426 launched the 100% fresh green coconut water on the market. This is certified as an organic drink and characterized by unique, sweet and floral flavor drinks.

Not only in the food industry but also in the beverage industry, the gluten free trend is impacting on. Lots of alcoholic drinks such as Cider, wine, sherry, spirits, port and liqueurs are gluten free however beers are not.

So for this, beer manufacturers started to make gluten free beers in Spain. Currently we can find 9 beer brands in the Spanish market that are certified by FACE and that guarantee a gluten content of less than 20 ppm, such as Ambar, Mahou, San Miguel, Estrella Galicia and Cruz Campo.

Vegan beverages, also known as plant-based beverages or drinks created with plants, are a beverage category in which the ingredients and preparation must match the standards of the vegan target consumers, who are quite demanding when it comes to how the goods are manufactured.

This situation is prompting a shift in some beverage companies, who are considering supplying this market niche while adhering to the movement’s values throughout the manufacturing process.

Manufacturers can guarantee their vegan product with the use of the V-Label seal, which is approved by the Unión Vegetariana Española and designed to identify vegetarian and vegan products clearly.

Demand for energy drinks increases year by year. Although the market is led by only a few companies which represent a great amount of the market share, consumers are changing their preference and the need of developing new formulas is critical to get the success inside the industry.

Spanish consumers are becoming aware of the need for healthy products. Because of that, the products with low quantities of sugar or zero sugar are becoming important in the energy drink segment.

Following the healthy concerns, the consumers are looking for products without additives nor added components. Therefore, the launch of 100% natural ingredients beverages is increasing.

Finally, the sustainability awareness of the Spanish population reaches the energy drink segment. For that reason, the development of organic beverages and sustainable packaging are growing progressively.

In Portugal, the situation of the energy drinks segment is very similar to Spanish. Following the market trends, consumers in Portugal are becoming aware of their health. Also, the trend of focusing on the origin of the component of the drinks is increasing considerably. So the plant based energy drink is gaining importance.

Low alcohol cocktails have been on a high increase during the last years in Spain. These drinks can be a substitute of the traditional beer, which is the most consumed alcohol in Spain, with the same percentage of alcohol but with a greatest mix of flavors.

Vermouth is reaching high sales volume in the Spanish market. It is attracting Spanish people’s demand to this type of beverage with its flexibility of food combination, and soft flavor. As the Spanish population is looking for more comfortable and practical products, the beverages “Ready to Drink” have emerged in the Spanish drink industry.

Although the RTD market is entering with accelerated growth in Portugal, as in the rest of the world, its consumption is still very low. However, the opportunity of innovating this market is emerging.

The canned wine market in Portugal appeared in 2020, in line with general trends in the alcoholic beverage market. Since last year, wine in cans has shown a growing trend. Ready-to-drink is something that will continue to be in great demand in 2022.

When launching a new beverage it is not only important to focus on the product, but also on the packaging. Packaging is the first feature catched by the consumers and it can give an important impression before the consumers actually drink it.

There are ways to open a crown cap without the proper equipment, but they all carry some risks, and we often forget to bring the opener. The beer brand, San Miguel, has devised an inventive solution to solve this problem with the form of an easy open cap. This easy open cap immediately captures the customers’ attention who are buying bottle beers for the picnic.

Environmental awareness and the industry lobby have both contributed significantly to the development of new sustainable solutions. This has become considerably more active in the last four or five years, in order to meet the demands and values associated with responsible use of the natural resources at our disposal, as well as to improve brand reputation.

For example, beer brand Mahou decided to get rid of the rings and plastic wrappers at the beginning of the year 2020, and replaced them with biodegradable cardboard. This strategy resulted in a reduction of 90 tonnes of plastic each year.

Tourism is definitely associated with urban development and alcohol consumption. Spain and Portugal are known as the best destinations for tourists. In 2019, before the Pandemic, a total of 83,509,153 tourists visited Spain and 24,714,828 for Portugal.

In Particular, the statistics show that most of the tourists visit both countries during the summer season. The most favorite places among the tourists in Spain were the Mediterranean coast, Madrid (as it is the capital of Spain), and Cádiz (a province in the south with a large surface of beaches). In Portugal, Lisboa and Porto received the tourists during the whole year and the rest of the villages such as Algarve were visited mainly in the summer season, due to their  location in coastal areas.

We can conclude that the major reason behind tourist travels is “summer vacations”. Therefore, the summer brings the most tourists due to the preference for Spain and Portugal’s warmer climate and beautiful beaches.

Seasonality appears during June to September every year and that is the key period for product launching time if your company is selling fresh and lively drinks.

Do not hesitate to contact us to discover all the opportunities in the beverage industry we can offer for you!  Also ask us for the know-how! contact@h2gconsulting.com | www.h2gconsulting.com 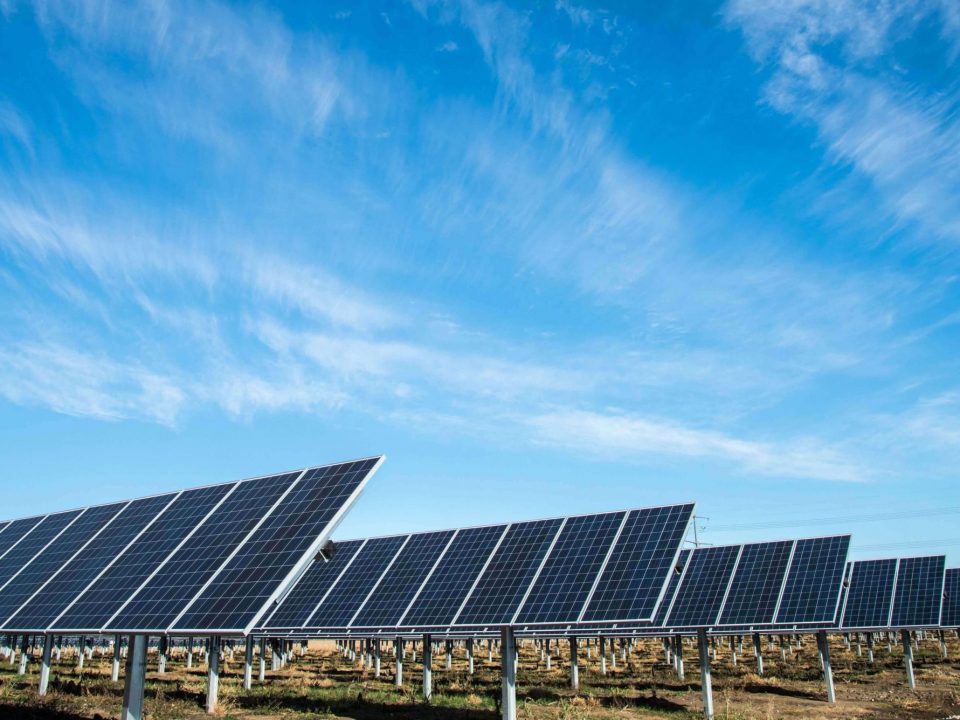 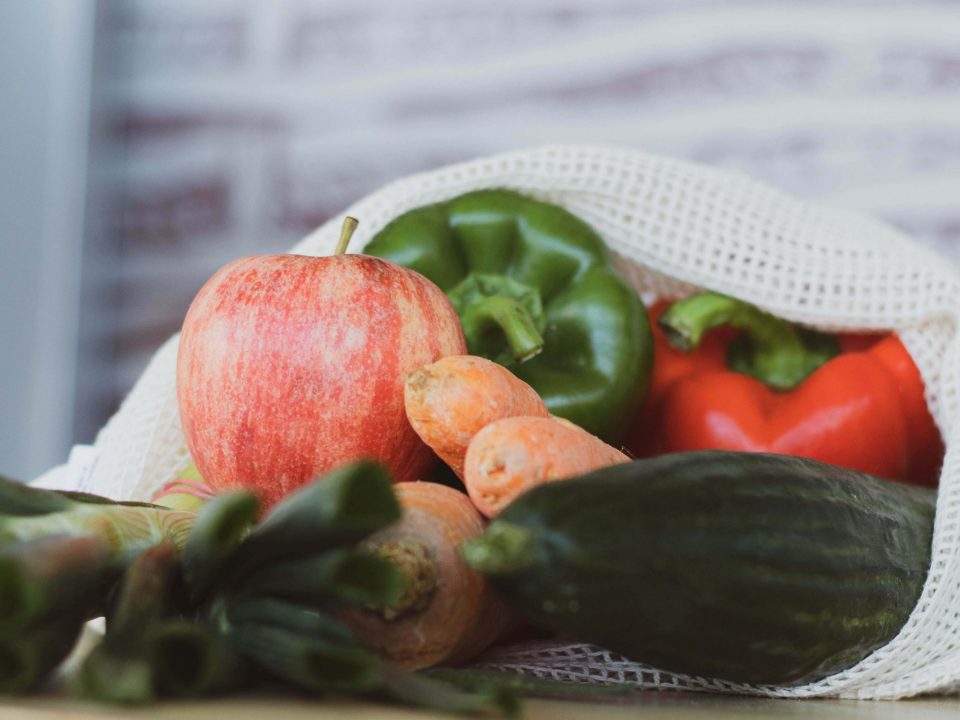 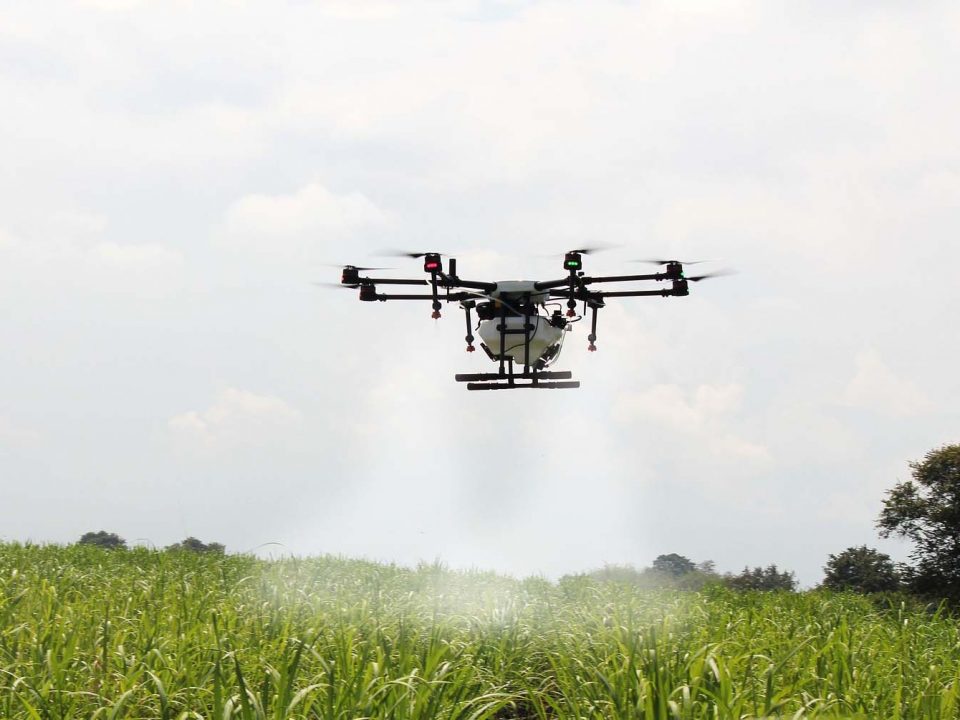